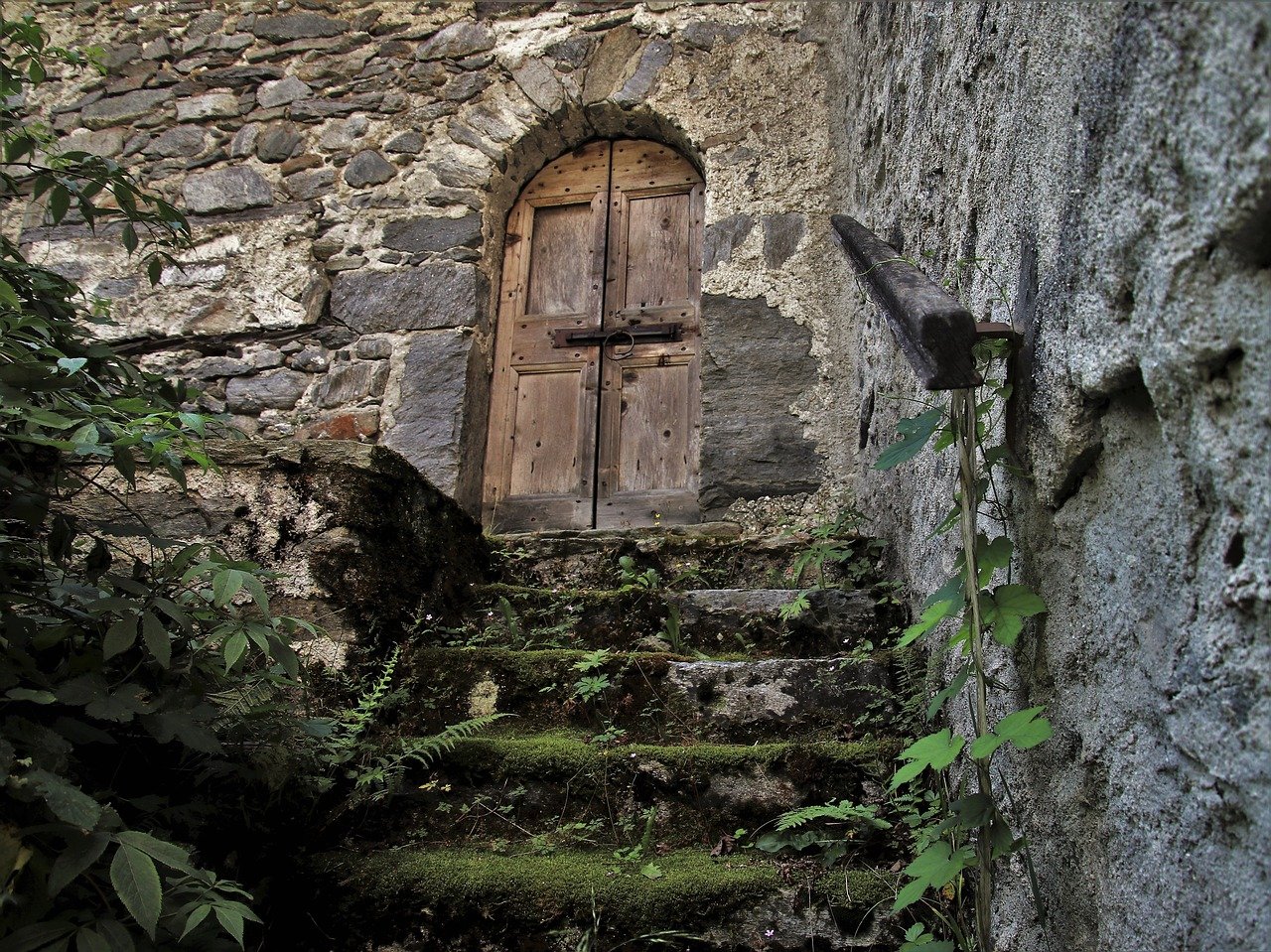 While Bitcoin and Ethereum registered gains in the near-term, the altcoin markets shared a bullish outlook. In fact, the Crypto Fear and Greed Index noted a figure of 88, at press time.

Further down the crypto-ladder, while Monero faced some resistance in the vicinity of $125, Polkadot's momentum swung in favor of the bulls and could last over the coming days as well. Finally, Compound lacked significant buying volume, even as it recorded steady gains from its recent $100-floor.

The Fibonacci Retracement tool used for XMR's latest drop underlined some levels of resistance that XMR can expect to encounter during its recovery.

At the time of writing, it was trading just under the 50% retracement level at $124, with further resistance around the $127 and $129-levels.

The RSI showed that the momentum was neutral for XMR, with the crypto's price trading between $124 and $116 over the past couple of days. Finally, the trading volume was also yet to pick up on the charts.

The EMA Ribbons appeared to be in the middle of flipping to the bullish side, following DOT's rise past the ribbon. The MACD also highlighted bullish momentum and was close to a hike past zero.

In fact, the price has recovered steadily since the recent drop, with a successful flip of the $4.8 and $5-resistance levels to support. Finally, the trading volume has also been erratic, with the same trending upwards at the time of writing.

These findings spelled bullishness for DOT over the next few days. However, BTC and ETH could have a big influence on DOT's price movement as well.

Compound pictured a bearish divergence between the price and the OBV even before the near 25% losses a few days ago. Since then, the OBV has shown no noticeable activity to the upside, even as the market's bulls struggled to drive the prices north.

Lower timeframes showed a slight increase in buying volume, with a series of marginally higher lows posted, but this did not indicate a breakout of any kind.

Finally, the CMF underlined capital flows into the market. Taken together, COMP can rise towards $125-$130 once more in the coming days, but it was likely to face rejection at $100 once more unless buyers enter the market en masse.