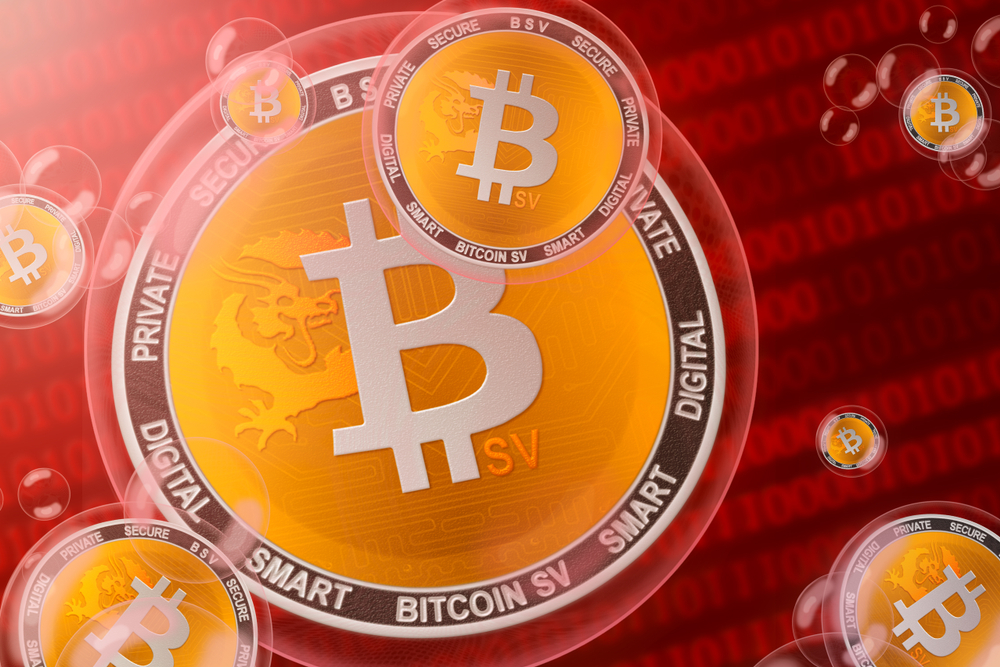 The BSV-to-BTC exchange rate climbed up to 20.43 percent on Monday to retest its August 29 high of 0.0143. The pair managed to establish an intraday peak of 0.0140 before correcting lower. On Tuesday, it was down by 5.90 percent from the said high, according to data gathered by CoinStats’ cryptocurrency portfolio management app.

The move uphill came in the wake of Bitcoin’s lazy upside over the last few weeks. The benchmark cryptocurrency saw less bullish action while its downside risks remained higher. That happened despite a poor macroeconomic outlook around the globe, which should have sent investors to consider bitcoin as safe-haven. Uncertainties over a Brexit deal and US-China trade war, in particular, could have boosted Bitcoin rates. But they didn’t.

Traders within the cryptocurrency space saw Bitcoin’s sleaziness as a signal to hedge into altcoins. That explains why top coins, including Ethereum and Ripple, lately surged impressively against bitcoin. And now, with Bitcoin SV, showing the same price movements, it is safe to assume that bitcoin is losing its shine within the crypto market.

The BSV/BTC exchange rate earlier broke out of a Falling Wedge pattern. The move signaled the pair’s inclination to extend its upside. As CoinStats noted, Bitcoin SV is clearly testing 0.0143 as its next upside target. The level should excite bulls for presenting an attractive, interim Long opportunity.

There is a possibility of Bitcoin SV pulling back from the 0.0143 level, as well. Such a move would borrow its sentiment from the Bitcoin market, which itself is struggling to regain its lost bullish bias.

Analysts believe bitcoin, now priced at around $8,200, is set to fall towards $7,000. It would prompt traders to switch back to altcoins, including Bitcoin SV. Therefore, a jump above 0.0143 could allow the BSV/BTC pair to test 0.0176 as the next bullish target. That’s a medium-term call.

Gamblers Crash Bitcoin to Below $7,500; Is It a Bullish Setup? 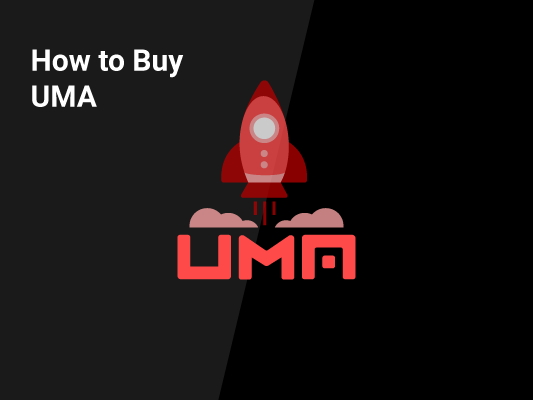