When you talk about successful people in the world of bitcoin and cryptocurrency, Arthur Hayes must be included on the list.

With that in mind, who is Arthur Hayes and how has his income generation been so different from that of his peers? Much of the answer here rests among his ability to create wealth from a company he founded, the BitMEX exchange.

Arthur Hayes is a very popular name in the institutional financial industry. During the early days of cryptocurrency, users could not talk or discuss financial trading without mentioning his name or business. He is the CEO as well as co-founder of the renowned BitMEX. The platform is an acronym derived from Bitcoin Mercantile Exchange and it is a platform created by Hayes where users can trade cryptocurrency as well as take advantage of other bitcoin services.

Hayes graduated from the Wharton School of Business with an Economics degree. He had plans to go into real estate but he went for an economics degree instead while studying at the university. That degree helped to provide him with insights into what he would be doing in the future for a living, being a managing partner at one of the world’s most popular cryptocurrency exchanges. To this point, the studies at Wharton were put to good use and helped Mr. Hayes create his cryptocurrency exchange.

After his graduation, he moved to Hong Kong, China for a while, where he worked as an equity derivatives trader. Moreso, he worked with some of the largest financial organizations in the world, Citibank and Deutsche Bank. Throughout this work experience, Mr. Hayes was able to gain a lot of insight and experience in trading, swaps and many other skills related to business and asset trading.

In 2013, things began to change for Arthur when he lost his job working for these large financial institutions. After he lost his job at Citi in 2013, he moved into bitcoin trading full-time and has progressed very rapidly since then.

Arthur Hayes, as aforementioned is a co-founder of BitMEX, a world-class cryptocurrency exchange. He met the other two co-founders, Ben Delo and Samuel Reed in Hong Kong. There, they put together their hard work, finance experience, and trading knowledge to create the company. The experience from Citibank would prove to be invaluable for Mr. Hayes at this point and time.

The beginning stage of creating BitMEX involved forging new ground and became very challenging for them. Since this type of business model had never been done before, the BitMEX team was required to be innovative and face challenges others had never faced before. This business venture did not happen overnight either.

The team worked for long hours for about four years to make the BitMEX company a success. It turned out that their efforts of working tirelessly would not be done in vain as users from around the world started to use cryptocurrency and bitcoin while trading via BitMEX platform. All of which became a reality because of the three co-founders.

The company is a multi-million dollar company now and it is still making a huge profit from the huge amount of traders that take advantage of BitMex. Every day, they handle more than $2 billion from trading. This alone has made the co-founders an extreme amount of wealth.

According to the Crypto Slate, the co-founders have hundreds of millions of dollars in their bank accounts. All of whom are now known as cryptocurrency billionaires because of the success of their exchange.

What Is Arthur Hayes Net Worth?

As a co-founder of a very successful cryptocurrency and bitcoin company, Arthur Hayes has sure made a lot of money. Profit keeps coming in from his company as well as his numerous assets. We can now say with certainty that he is on the list of the most successful young men in the cryptocurrency sector.

A figure is not placed on Arthur Hayes’s net worth although he had made it big with the creation of BitMEX. Already, BitMEX has a net worth of about $3.6 billion and is still moving higher. Today, he resides in Hong Kong and is still pushing his company forward along with the other co-founders. 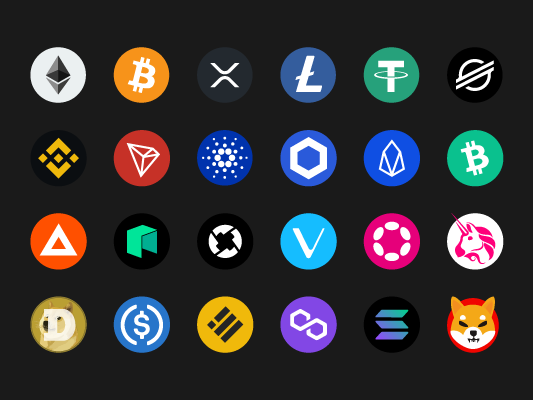 The 11 Absolute Best Crypto Trackers in 2023