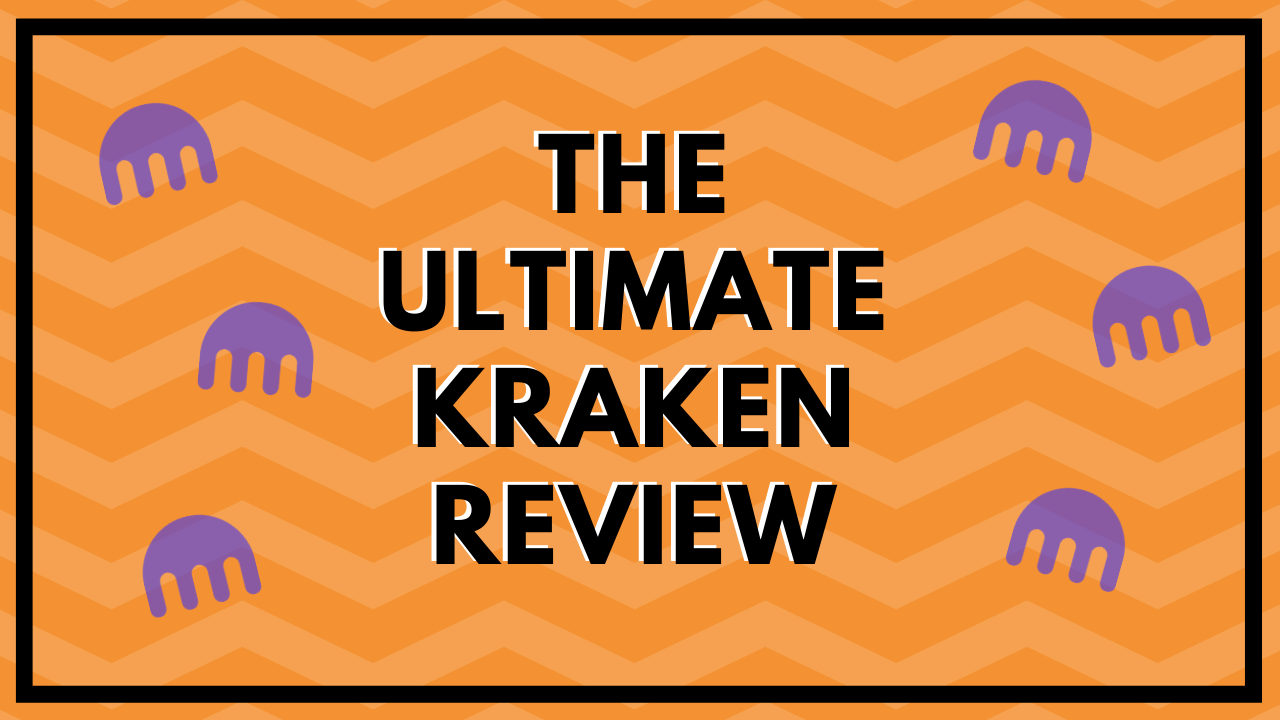 Kraken is an incredibly powerful cryptocurrency exchange and is one of the most popular blockchain platforms in the world. However, Kraken has many competitors and might not be the correct option for every cryptocurrency investor and trader. By following this Kraken review guide, we hope you will be better capable of creating a more informed decision regarding if Kraken is the right exchange for you.

Before we get into the protocol’s core, let’s start with a little bit of history.

Founded in 2011, Kraken is a dinosaur when it comes to the cryptocurrency industry. Following the Mt. Gox security breach of 2011, Kraken founder, Jesse Powell appeared at the offices of Mt. Gox. Powell told Bloomberg news that he began working on Kraken as a replacement for Mt. Gox in case the company was to permanently close (which it soon did).

After two years of extensive testing and development, Kraken went live in September 2013 as one of the first exchanges. It initially offered Bitcoin, Litecoin, and Euro trades. Kraken soon grew to allow additional currencies and margin trading.

After Kraken acquired British derivatives company Crypto Facilities for an undisclosed amount in the 9-digit range (yeah, like over $100M), it became the first exchange to offer both spot trading and futures trading.

Tension surrounding the exchange started to build in December 2019 after reports came from a whistleblower that Kraken was allegedly violating US Sanctions as well as committing other illicit acts.

According to Crowdfund Insider, the whistleblower witnessed Kraken do the following:

Security Compared to Other Exchanges

Kraken uses a combination of different storage methods which include off-line and air-gapped, cold storage that is geographically distributed.

The Kraken servers are under secure cages with 24/7 surveillance by armed security guards and video monitors. Additionally, Kraken does penetration testing where they have expert teams testing for system-wide openings that hackers will infiltrate as attack vectors. The exchange also runs a bug bounty program to involve the wider cybersecurity community.

Additionally, Kraken undergoes a “Proof of Reserves” audit process and uses a third party to ensure its funds are being handled properly.

Other security features include:

The security features that Kraken uses are typical for cryptocurrency exchanges of its size. More about Kraken’s security protocol can be found on Kraken’s website.

Binance and Kraken both keep 95% of the cryptocurrency offline in cold storage. Kraken outlines the methods that they use for cold storage (e.g., Kraken explicitly states that it uses “air-gapped, geographically distributed storage”) on the website. Binance does not list any such details specifically.

According to the Coinbase website, Coinbase keeps 98% of customer digital currency in cold storage with a remainder and secure online servers. Coinbase’s percentage serves as an industry high and tops the percentage of crypto that Kraken reserves in cold storage (95%).

Coinbase and Kraken are similar in that they are two of the only remaining top-tier cryptocurrency exchanges that have not been hacked.

There are 30 different cryptocurrencies listed on Kraken, which include more mainstream coins like Bitcoin, Ethereum, Tether, Bitcoin Cash, Litecoin, and Waves. However, the exchange also caters to cryptocurrencies with smaller market caps.

Kraken’s list of 30 cryptocurrencies is about average for the industry. It is almost double that of the 18 that Coinbase has listed. Compared to the 170 coins that are listed on Binance, Kraken’s crypto count might seem small.

Given the fact that Binance had a major security breach and Coinbase and Kraken have not yet had one, sometimes less is more, as they say.

Fees Compared to Other Exchanges

Kraken uses a maker-take fee schedule with volume incentives based on the last 30 days of your trading activity. On Kraken’s website, the company explains to users that the fee schedule was designed to encourage traders to engage and drive maximum liquidity.

With regards to fee “levels”, Kraken has 9 while Binance has 10. Both exchanges use a similar tiered approach to fees using 30 days trading volume as a factor.

A small difference in methodologies: Kraken calculates the 30-day trading window using USD whereas Binance calculates your fee schedule based on the value of your account in Bitcoin.

Binance’s fees are dramatically lower than Kraken’s however, especially when you use Binance’s native BNB coin.

Read more about Binance’s fee schedule on our other post here.

Compared to Coinbase, however, both Binance and Kraken have lower fees. The system that CoinBase uses is based on percentage points of the total sale and it implements a conversion system. Coin base fees range from 1.49% to 3.99%.

Shapeshift is the current industry-low with zero commission and zero trading fees if users trade with the FOX token.

After being one of the first enterprises to enter into the crypto arena, Kraken has had a storied history. It’s been able to deflect major hacks while steadily maintaining a strong user base. For that reason, and the fact that the exchange has not been hacked (despite being older than Coinbase and Binance) it maintains a reliable reputation.

In addition to having a reputation as a secure exchange, Kraken is a cheaper alternative than Coinbase. It also offers more coins than Coinbase does. While Kraken has higher trading fees than Binance, Binance has been hacked, Kraken (and Coinbase) have not.

Overall, Kraken is a great exchange to use and have in your toolkit, especially if it can maintain its status as unhackable.

Another exchange to look into is ShapeShift if you are interested in zero trading fees and 50 different digital assets to trade from. Binance and Coinbase also offer solid options, Coinbase with its solid UI/UX, and Binance because of its number of choices and educational resources.

See you at the candlesticks. 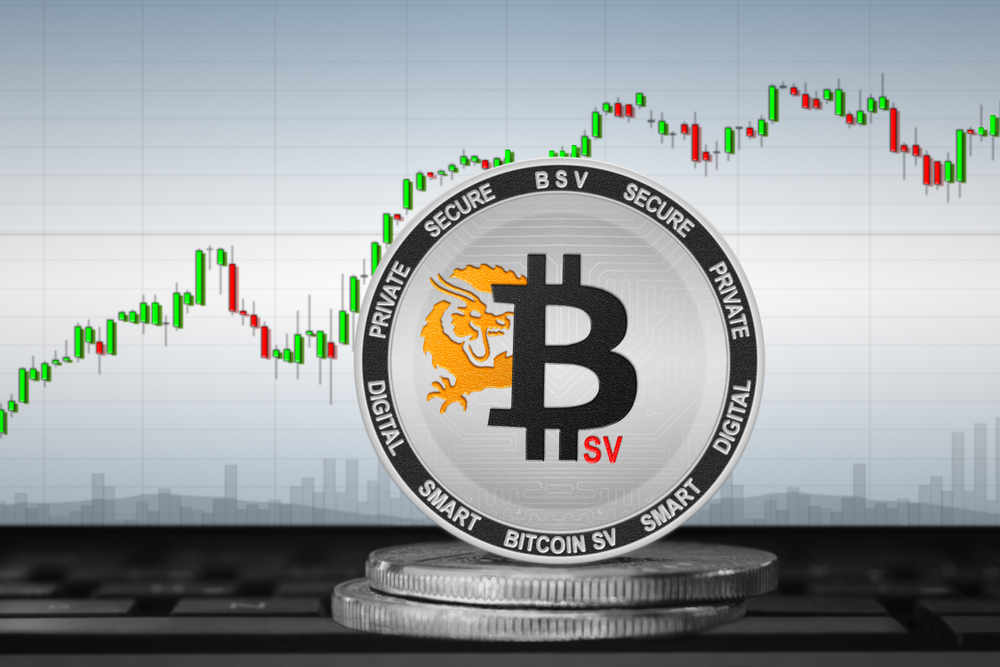 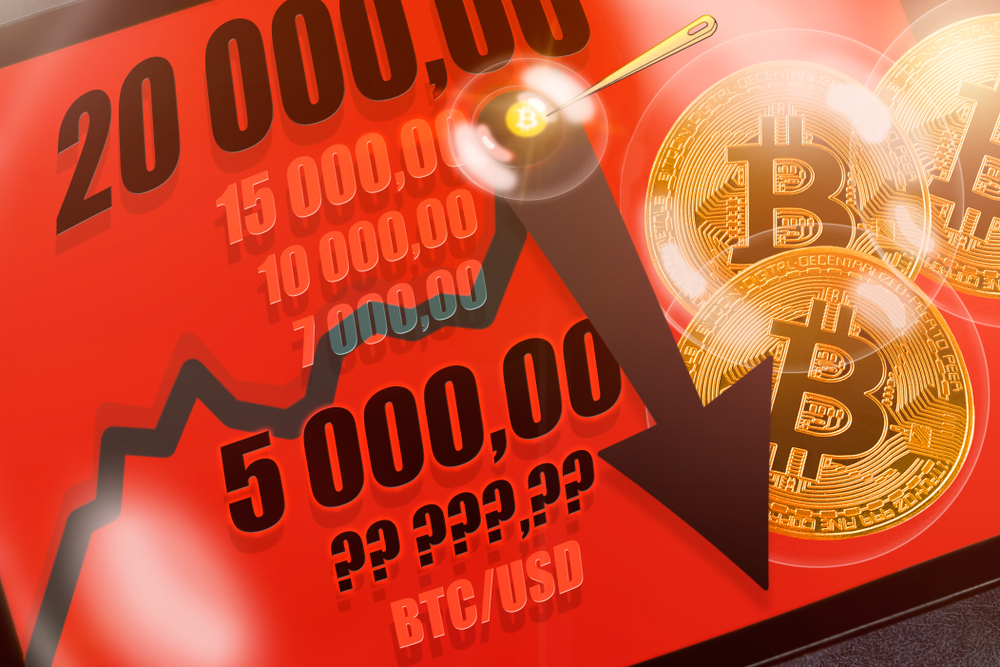 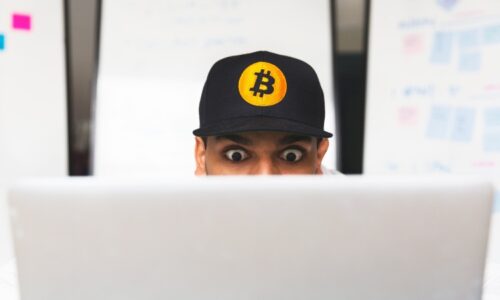