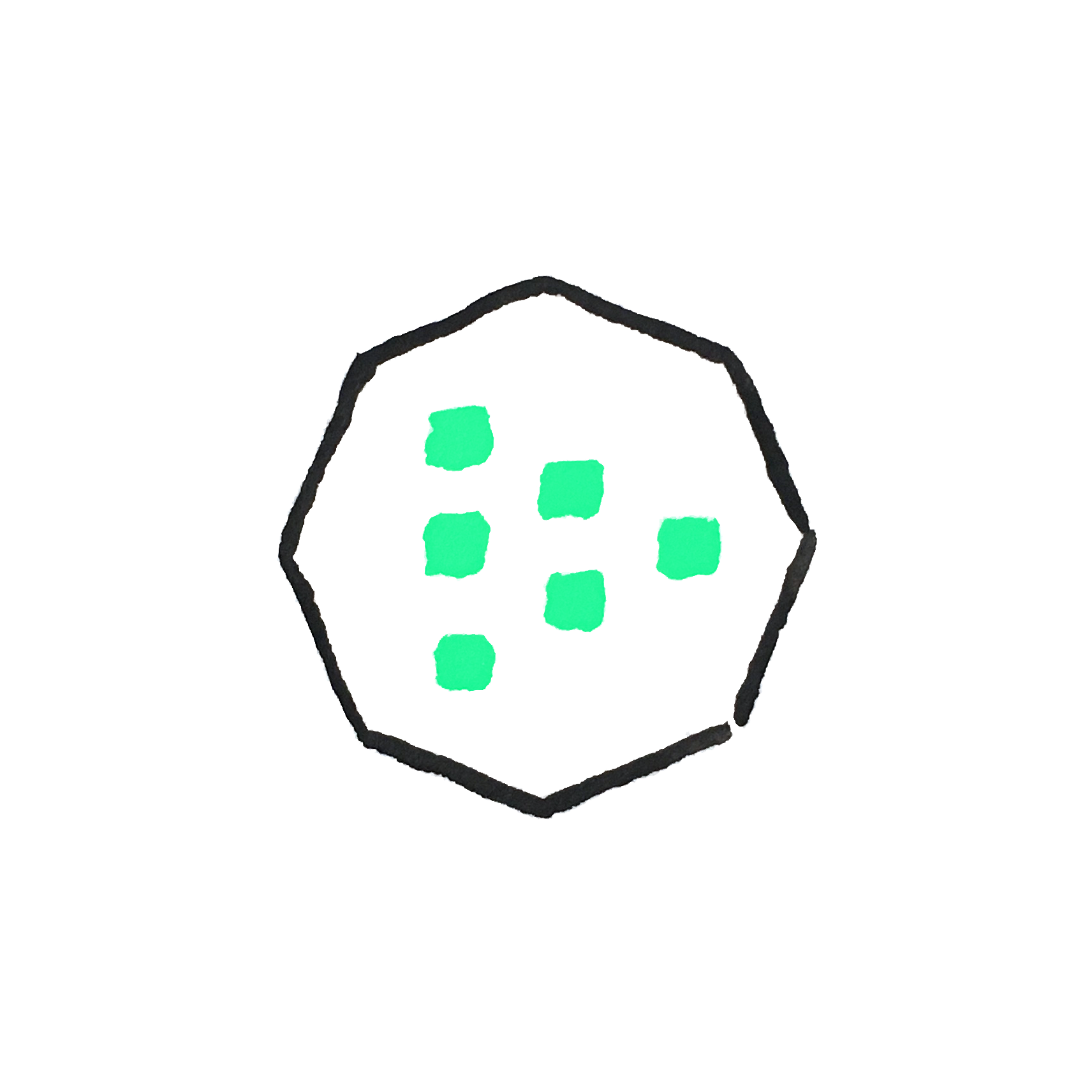 Livepeer is a decentralized video streaming network that has been live on Ethereum's mainnet since 2018. The protocol enables developers to build the most cost-effective and scalable open video infrastructure. Livepeer has its native token LPT.

Read on to learn everything you need to know about the Livepeer platform and the LPT token.

Livepeer is a fully decentralized live video streaming platform built on the Ethereum blockchain that enables developers to integrate live or on-demand video into their applications at reduced costs. Users can earn fees by sharing computer resources to distribute and transcode video for paying broadcasters and developers.

Livepeer was created to deliver an alternative to centralized video streaming services. It uses blockchain technology to provide peer-to-peer video infrastructure based on Ethereum.

Livepeer Inc is the company, which stands behind the development of the Livepeer network. It was founded in 2017 by two experienced software developers and entrepreneurs: Doug Petkanics and Eric Tang. Before founding Livepeer, they worked together on several projects, including the data platform Hyperpublic in 2010. In 2012, the project was acquired by the e-commerce company Groupon.

Later, in 2013 the developers teamed up with the early-stage investor Jordan Cooper to co-found the mobile card platform Wildcard. Doug Petkanics served as VP of engineering and Eric Tang as CTO.

Their next project was Livepeer, launched on Ethereum's mainnet in May 2018.

How Does LPT Work

When someone wants to broadcast a video, they send it to the Livepeer protocol, after which the network carries out transcoding and distribution, making the video available for users.

Livepeer is based on the Ethereum blockchain, which ensures the security of operations. There are network participants who provide their computing power to handle transcoding demands from app developers. In Livepeer, they are called orchestrators. They trade their computing resources and, in exchange, orchestrators get paid in Ether, DAI, or other stablecoins pegged to the US dollar.

Anyone can join the network and become a validator. To do so and run the software, they must first buy or earn the protocol's native token LPT.

LPT plays a significant role in the protocol, serving as a coordination mechanism and securing the network. Livepeer tokenholders who don't want to be an orchestrator can also participate in the network by staking their tokens. They are called delegators.

When Livepeer users broadcast video to the network, they pay fees. All network participants earn some percentage of those fees as a reward. Besides, when new Livepeer tokens enter into circulation, they earn block rewards.

Livepeer is based on the delegated Proof of Stake (DPoS) consensus mechanism.

To generate LPTs, users submitted proofs that they were part of the genesis, having at least 0.1 Ether in their account at a specific block number.

The token launch took place on May 1, 2018. Initially, users mined tokens only for themselves. It was called "slow launch."

On July 26, 2018, conducting 3rd party mining became available. The initial distribution was closed on October 2. At that date, all 6.343.700 of the genesis LPT were distributed. Livepeer LPT price at the time of launch was around $2.25.

The core team of the Livepeer project and pre-sale participants were to receive tokens over time. The purpose of the distribution policy was to prevent any centralized party from being in control of the majority of the tokens used for staking in Livepeer. So, the predominant majority went to the community, 1.235.000 tokens (12.35%) were distributed between founders and the early team during 36 months, 1,900,000 LPTs (19%) were sold in a pre-sale, 500.000 tokens (5%) were put aside for the long-term project development fund, and 21.300 (0.213%) went to several early advisors and contributors.

LPT is an inflationary token, with the inflation rate adjusting automatically based on the Livepeer network activities and the number of staked tokens.

How to Buy LPT

As of November 2021, LPT is one of the best performing cryptocurrencies with growing adoption. In March 2021, the leading digital currency investing and crypto asset management company, Grayscale, announced launching LPT Trust. Binance listed the token in May 2021.

No part of the content that we provide constitutes financial advice, legal advice, or any other form of advice meant for your specific reliance for any purpose. Any use or reliance on our content is solely at your own risk and discretion. You should conduct your own research, review, analyze and verify our content before relying on it.