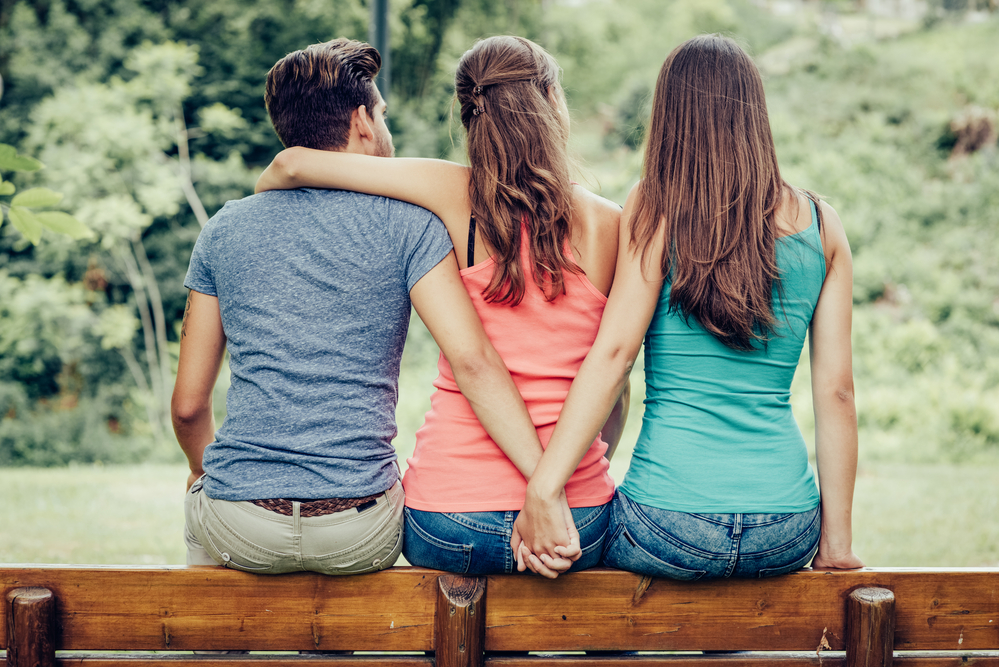 Bitcoin this week broke up its three-month-old relationship with the US stocks. The hottest cryptocurrency is now dating gold. A rebound relationship ensues.

In non-Woody Allen’s terms, the short-term correlation between Bitcoin and the S&P 500 plunged this week – from 78.8 percent two weeks ago to 42 percent. At the same time, the cryptocurrency’s proximity with the rival safe-haven asset, gold, grew from minus 0.1 percent to 40.4 percent upward.

In a way, Bitcoin is in love with two different markets around the same time. It’s a super-conflicting scenario for an asset that was practically trading without a clear bias from more than two weeks.

Eventually, it has to break the heart of either one to date the other. Or, in the best-case scenario, Bitcoin will leave them both to focus on itself.

But before going into the whys, let’s understand the entire Bitcoin-Gold-S&P 500 conflict.

The S&P 500 fell in July as one of our earlier articles feared.

The US index rallied sharply from its March 2020 nadir, which was helped only by the Federal Reserve’s guarantee to support the US economy at any cost – even if it is by injecting trillions of dollars into the market or slashing its benchmark lending rates to near zero.

When cash liquidity enters the market, it reduces an investor’s probability of selling stocks and other profitable assets for money. On the contrary, the greedy man can use the stimulus money to raise its stakes in the stock market.

If not entirely, that was one of the reasons why the S&P 500 recovered impeccably following its February-March crash.

But there comes the point of reckoning. Stocks that impressed during the second quarter of 2020 were of corporate firms that earned less-than-expected on the ground. Almost all the corporate earnings reports, barring a few like Tesla, showed disappointing quarterly results.

So what is the accurate valuation of stocks listed on the S&P 500? No one knows.

That leaves the market with two kinds of investors. The first will hold shares based on an assumption of promising future earnings by corporates. The other one will call the bluff and dump his holdings for either 1) cash, 2) commodity, 3) other stocks, 4) government bonds, 5) bitcoin 6) or for a no-nonsense holiday in France.

[Special note: The writer of this article would do number 6]

As it appears, the second type of investors sent the S&P 500 down this week. And it was not just the earnings season that switched his bullish instincts off. There were also concerns related to the rising number of coronavirus cases in the US and the lockdown they ensued, alongside the escalating US-China geopolitical tensions.

Meanwhile, the pessimistic investor left his bullish stance also as unemployment rates ticked higher once again, showing that the US economy does not precisely promise a V-shape recovery.

So what did the investor do after dumping his stock positions? The list is endless, but our best guess is that he purchased gold—our reason: the US dollar fell through this week.

All this time, Bitcoin watched the events unfolding, realizing that it is not safe enough to have the shady S&P 500 as its partner. The cryptocurrency conveniently drifted apart, shows its plunging correlation with the US index.

As the S&P 500 and likewise US indexes plunged, gold continued to trend higher. As of Friday, the precious metal was approaching its all-time high in the longest winning streak since 2011.

Investors look at gold as their safe-haven in times of economic stress. Strategists believe that it rallied strongly because its rival safe-haven assets fell apart. They included the US dollar – that weakened in recent weeks amid the rising COVID-19 cases – and the inflation-adjusted yields on available government bonds that fell below zero.

Gold surged to a high of $1,900 as the New York session came into play. It is now looking to test its record intraday high of $1,921 from September 2011. Expectedly, catalysts that caused the S&P 500 are helping gold rise.

“The latest move is being driven by the COVID outbreaks in the US. The realization that the recovery is going to be longer and harder than many people were expecting a few weeks ago,” Joe Foster, fund manager at VanEck in New York, told FT. “The US dollar is also weak, and silver has broken out. So that probably tells you some speculative money has come into the market.”

Bitcoin: Going with “Safe” than “Risky”

Bitcoin has chosen its new partner in gold. The cryptocurrency broke above its lazy trading range of $9,100-9,300 in a breakout towards $9,700 this week.

The rally almost matches moves like the one delivered by gold – except minor setbacks that appear on profit-taking sentiment among daytraders.

Meanwhile, Bitcoin also received help from certain in-house factors, including a US regulator’s approval to banks that want to offer crypto custody services, as well as PayPal’s announcement of introducing a crypto-focused product this year.

Indeed, Bitcoin’s bullish bias also improved because of a falling US dollar and super-poor US bond yields. Analysts are already predicting it to rise further into 2020, given the health of the US and global economy.

For once again, Bitcoin is a safe-haven like gold. But how long this rebound relationship would last is a thing best left for the future.

Since you’re here…please check out our flagship cryptocurrency portfolio management app, CoinStats, to buy, sell, trade, and manage your investments all from one place.