Is Pi Network a crypto scam? Not yet.

Because a scam, as it sounds, requires criminal entities to mislead victims into putting their money in a fraudulent scheme. Scammers promise higher investment returns or rewards such as a yacht, a Mercedes Benz, or even a penthouse. But what they do is disappear with the money.

The Pi Network team has not done that yet.

But then there is a thing called “the potential scam.” One can interpret a firm’s action as shady in advance and decide not to invest in it altogether. While a little research could help people save their lifetime earnings, many still don’t add up the alarming signals.

So is Pi Network a “potential scam?” Not yet, again.

It is because its founders do not ask people to shell out money by promising them higher returns. They have merely developed a verified FREE app that users can download to mine a native token of the same name, Pi.

That’s all Pi is for now —a cryptocurrency, powered by all the little computational inputs it receives from its million flagship app downloaders. Pi is harmless.

Launched in beta stage on March 14, 2019, by a group of high-profile Stanford scholars, the Pi network emerged as a poor man’s Bitcoin. It is because Bitcoin is a demanding cryptocurrency, requiring people to set up expensive rigs to run its blockchain network.

But in the case of Pi, anyone can become a miner. Its network harnesses the power of users’ social networks instead of power-sucking computational machines. Each user that downloads the Pi Network app brings more users into the system using a unique passcode.

The process creates a web of trust between Pi users, wherein each member vouch for one another. That interlocks so-called “security circles” – clusters of members that determines who can validate transactions on the Pi ledger.

And each user receives rewards for their contribution in underlying Pi tokens. The Pi chain somewhat turns mobile phones into its mining rigs, ensuring low financial costs and – for a change – a much-much-much lesser carbon footprint than Bitcoin’s.

“Too many people are being left behind by the digital economy,” said Vincent McPhillips, Head of Community at Pi Network. “By pooling their time and talent around a common currency, Pi’s members are redefining the way ‘value’ is created and shared. Our dramatic growth proves there is a dynamic global community of people searching for new ways of establishing and controlling their worth.”

What is Pi’s Worth?

Pi, as a network, is growing because Pi, as a cryptocurrency, is practically free to own.

But users can’t spend it anywhere. No exchanges trade Pi for other valuable tokens, say Bitcoin or Tether. No merchant accepts it for goods and services. The crypto-token exists for the sake of existing.

Nevertheless, it is the promise of the greater Pi adoption that prompts users to mine it. That explains why more and more users are downloading the Pi Network app, leading to the ballooning of its community.

It sounds like a Ponzi scheme, except that users don’t pay a single penny to run the model. But there is still a promise of free money inscribed deep into the Pi team’s proposition. They expect to withdraw their tokens in the future – to use them as freely as the users of other cryptocurrencies do.

That puts Pi coin in a catch-22 situation. There is no economic model that defines its actual value. In contrast, the cost of mining one Bitcoin, at least, serves as a reference to its spot rate.

What is the value of something that can be attained for free? The Pi Network team will have to answer that. Read what one of its users say:

“The expected value can’t be determined. It depends on a lot of factors like demand and supply, news influence, etc. First, Pi coin needs to hit the market, and then we can talk about what the expected value is going to be.”

Many observers, without any substantial proofs, claim that the Pi network is a scam. They can be anyone, ranging from community members of the rivaling cryptocurrencies to keyboard warriors who have not had the time to read the Pi whitepaper.

But there appears to be a third kind that confuses Pi with a similar branded PIE token. One ‘E’ can make a big difference in how people conceive a new cryptocurrency.

PIE, not Pi, is ICO-era crypto from late 2017. The project is dead, with less than $30K worth of market cap, and near-zero trading activity. It is one of those altcoins one should never hold.

A lookout for Pi sometimes lands people on a random PIE-is-scam webpage. There are also other active projects of the same doing rounds.

That said, the Pi Network seems wholly harmless and neutral – neither falling into a best-project nor the scam-project category. Traders can try the token out without wasting a sweat.

Three Reasons Why Top Crypto Bitcoin Can Still Fall Towards $6,000 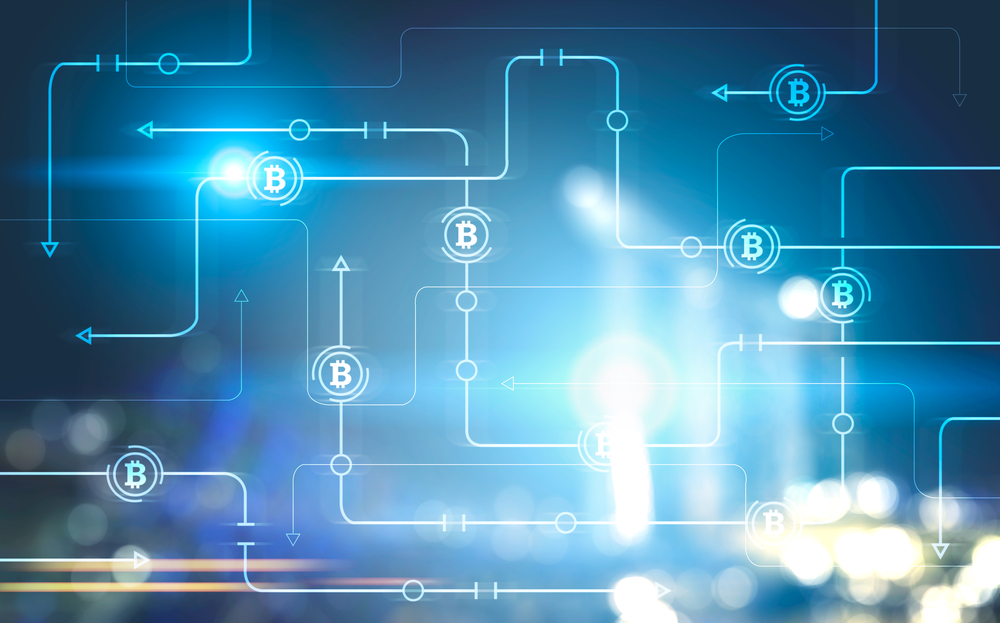