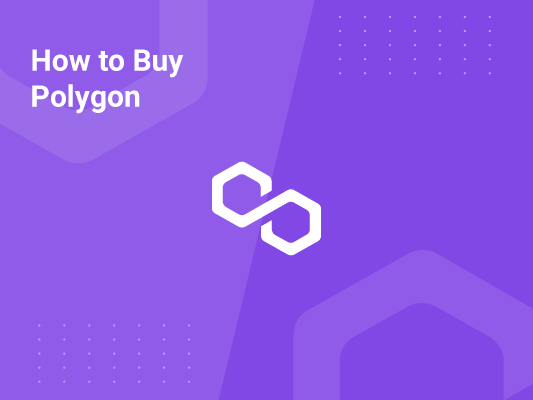 Originally known as Matic Network, Polygon is an Ethereum scaling solution that improves the speed and efficiency of the Ethereum network through the use of Layer 2 sidechains. The Polygon Network enhances the Network’s transaction processing speed and reduces transaction costs, also known as gas fees.

As its name suggests, Polygon has a broad scope – it provides a framework for launching sovereign blockchains and decentralized applications and building interconnected blockchain networks.

After the rebranding of Matic Network, Polygon retained its MATIC token, used to power the Network and serve as a utility token for Polygon.

Polygon came into existence when Ethereum, the largest blockchain network,  became congested with transactions as its demand in the emerging decentralized finance (and NFTs) skyrocketed. As a result, Ethereum increased network usage fees and became too expensive for average users and developers running their decentralized apps atop its ledger.

For instance, Uniswap, the leading decentralized exchange that functions atop the Ethereum public ledger, once witnessed its transaction fee soaring above $1,000, a big step away from its centralized counterparts that conduct the same transactions for less than a dollar.

So, how has the Polygon Network become one of the leading alternatives to Ethereum’s gas-cost problem? Why has its native token, MATIC, rallied by over 10,500% in a year?

Read on to learn everything you need to know about the Matic Network rebranded into Polygon, MATIC tokens, and buying Polygon.

Polygon was rebranded from Matic Network in February 2021. It refers to itself as “Ethereum’s internet of blockchain.” The Polygon Network is a blockchain scalability platform for connecting and building blockchain networks compatible with Ethereum.

MATIC is Polygon Network’s native token, with a $16.1 billion market cap, making it the 14th largest cryptocurrency. MATIC has a max supply of 10 billion coins, with a circulating supply of around 6.87 billion coins.

MATIC is used to power the  Polygon Network and serves as a utility token. It’s the Network’s main transactional currency and is also used as collateral in staking, enabling users to participate in Polygon’s consensus mechanism to validate transactions in return for MATIC tokens.

The project employs an independent set of validators that don’t share the security of Ethereum, a general standard for layer 2s. These validators push Matic PoS state changes to Ethereum periodically, through a process called checkpointing, to finalize transactions. While the said approach uses Ethereum as a settlement layer, it doesn’t provide complete protection against malicious validators corrupting the checkpointing process.

However, despite only being a layer 2 in spirit Polygon’s Matic PoS chain is currently one of the few realistic alternatives to Ethereum scalability issues. In addition, the high demand for block space on Ethereum has consistently pushed several developers and protocols to move to Matic PoS rather than hold out for a rollup alternative.

These protocols include gamified financial collectibles such as Aavegotchi, games such as Neon District, virtual worlds such as Decentraland, and prediction/gambling markets such as Polymarket and SportX. Other Polygon-based applications include Somnium Space, Artvatars, Cryptovoxels, and F1 Delta Time.

In addition to the Matic PoS Chain and Plasma Chain, the Network is working on developing further scaling infrastructure for Ethereum,  with Optimistic Rollups being the next major update.

The Role of MATIC Tokens

MATIC serves as a staking token for Polygon’s PoS blockchain, making Polygon a unique layer two solution, compared to its competitors, such as Matter Labs (zkSync), Off-chain Labs (Arbitrum), Starkware, and Optimism that have generated financial backings from traditional venture capitalists. Meanwhile, some app-specific layer 2s have tokens, such as Loopring and ZKSwap, but those tokens aren’t used to compensate node validators, at least for now.

The facts described above give Polygon a significant advantage over its top rivals since MATIC is among the only seasoned layer two tokens available in the marketplace. As a result, retail users gain exposure to the expected rise of layer two options since other solutions took the VC route. This is why MATIC’s recent performance has been damn phenomenal, up over 10,000% year-to-date.

Nonetheless, it’s important to mention that MATIC is not an actual governance token since voting is limited to adjusting validator parameters. Also, it’s inflationary, with the Polygon protocol holding the right to add approximately 50% to the current tokens outstanding.

To sum up, MATIC’s use-case provides retail traders enough reason to speculate on its price growth, which explains the process of buying Polygon tokens.

How to Buy Polygon Token MATIC

Polygon’s MATIC is available to purchase or sell on many leading cryptocurrency platforms, including Coinbase Pro, Binance, Kraken, Cex.io etc.

Follow our step-by-step guide to secure your MATIC tokens now.

Step 1: Create an online account. If you are a newbie to the cryptocurrency space, you need to sign up at a cryptocurrency exchange that supports the MATIC token and best suits your needs.

You should also note that most crypto exchanges require personal information such as your full name, phone number, proof of ID, social security number, and email address to register. You will also be required to undergo a standard KYC procedure.

Step 2: Acquire a Wallet. A cryptocurrency wallet is a virtual space where you can safely store your valuable crypto holdings. Software wallets like Coinbase Wallet and Metamask are good choices for many investors; however, consider acquiring a hardware wallet for safety. A Ledger wallet, like Ledger Nano S or X, offers you long-term secure storage and is highly recommended as a secure wallet by professionals.  If you would like to send your MATIC tokens to an external address, this can be done at any time.

Step 3: Make your purchase. There are several ways to buy MATIC, depending on your exchange platform. You can purchase the Polygon token simply via credit/debit cards. Otherwise, you can first purchase dollar-pegged stablecoins (Tether, DAI, Circle USD) via fiat currency and later trade them for MATIC via exchanges’ in-house trading platforms. This is because stablecoins ensure faster trades, so a trader does not miss out on profitable investment opportunities.

There is another option for those who prefer anonymity over ease. They can buy Polygon’s MATIC tokens via decentralized exchanges like Uniswap, SushiSwap, and others. All they need to do is connect their Metamask wallet to one of these trading platforms, load the wallet with cryptos (Tether, Ether, BNB, etc.) and trade them directly with MATIC via their preferred decentralized exchange.

Polygon is considered one of the most exciting projects focused on blockchain interoperability and scaling. Moreover, Polygon is the only scalability solution to fully support the Ethereum Virtual Machine (EVM), which means that dApps built in the Polygon Network will benefit from Ethereum’s Network effect without sacrificing its robust security. Polygon’s flexibility is key in enabling developers to create truly interoperable dApps that can benefit from the attributes of multiple interconnected blockchains.

Lastly,  since Polygon offers multiple scaling mechanisms, they don’t risk becoming obsolete if one particular solution becomes the industry standard in the future.

The value of Polygon’s scaling technologies is also reflected in MATIC’s price action, as the token surged during two major crypto market corrections this year.

So while Ethereum’s scaling market becomes too crowded in the coming months, Polygon’s first-mover advantage, community-driven backing, and timely axis could be enough to give it an edge over its competitor. 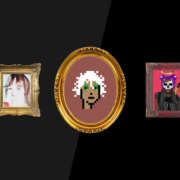 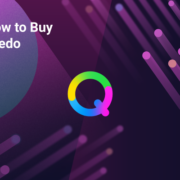 How to Buy Qredo | Where, How and Why 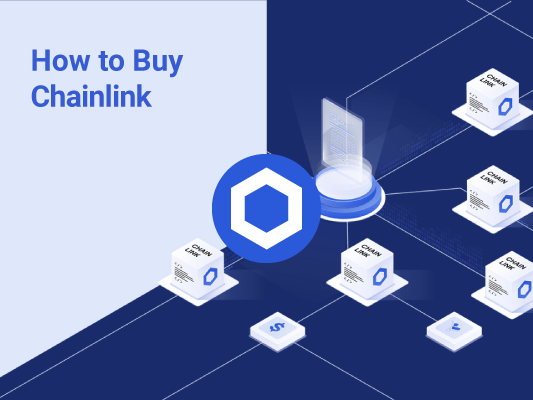 How to Buy Chainlink | Where, How and Why 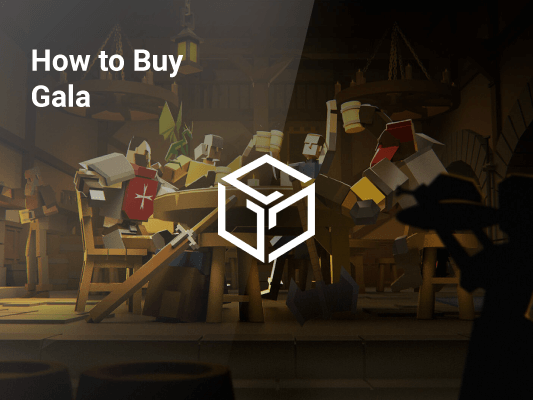 How to Buy GALA | Where, How, and Why